Best Sports Games 2022 – Technological advancement has contributed a vital role in the development of the modern gaming industry. This progress in the gaming world has made it possible to access all of our favorite sports games in the form of virtual layouts right on our androids. In the evolving world, we are seeing sports enthusiasts join the e-sports universe. E-sports have been dominating the gaming industry lately. Loads of virtual sports games have been introduced in the market. These games are based on real events, offering the real feel of matches and tournaments. E-sports have become a new sensational genre of the gaming and entertainment world.

Here we are recommending a few best virtual sports games for android. Give a try to these games and evoke your sportsman spirit.

Real Football is a soccer-themed game developed by Gameloft SE and is one of the most popular sports games of all time. This game is heaven for lovers of soccer as it is based on a real-life event. This game lets you build a team of famous football players and take them in matches against other online players. With diverse characters, amazing graphics, and implausible features, this game lets you experience the true feel of real-life football matches. 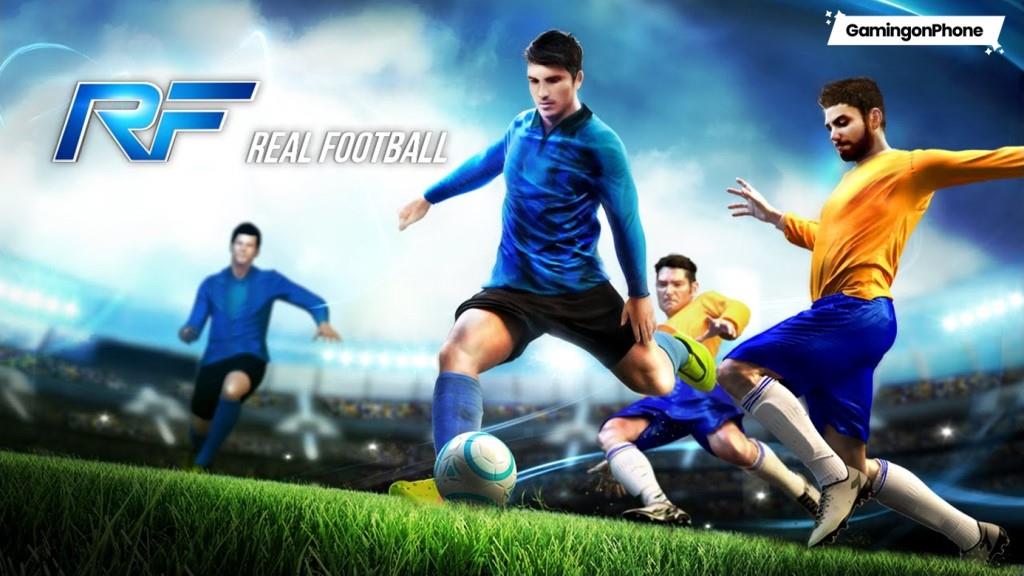 Cricket is one of the most cherished sports in the world, where Stick Cricket Super League is one of the best sports games in 2022 developed by Stick Sports Ltd. It is a sports-simulation game, which lets you assume the identity of a coach and build your own team with your favorite players. This game offers gameplay based on actual events. You can participate in the T20 tournament and display your skills as an excellent sportsman. This game is a must for lovers of cricket. 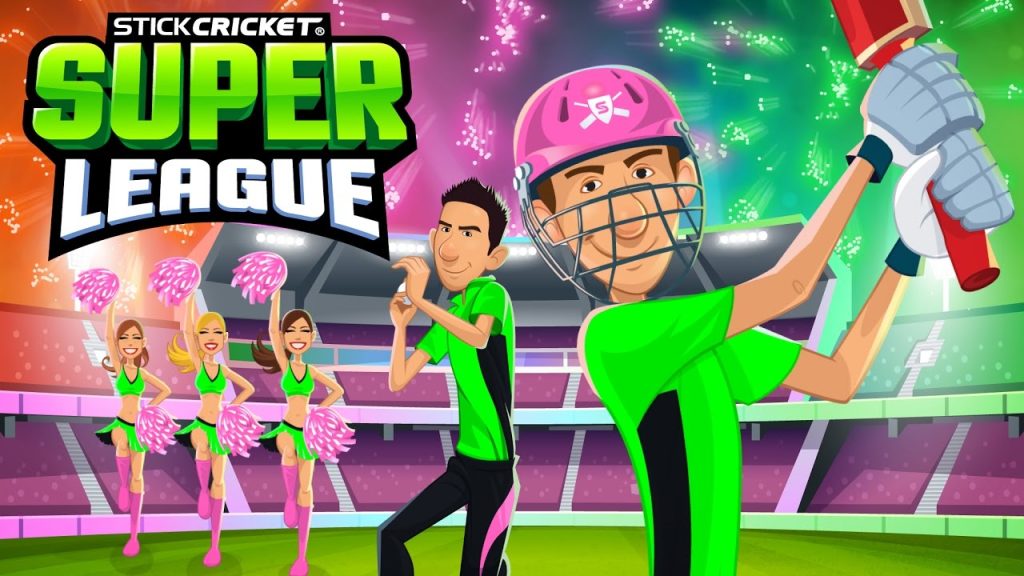 FIFA Mobile, developed by Electronic ARTS, is one of the most famous sports games. This game lets you take the role of the football club manager and participate in amazing activities related to football. You can build a team with world-renowned players. Also, you can participate in inter-continental matches and tournaments. You can grab the actual feel of a football through this game. If you are a football lover, play this game to keep your passion alive. 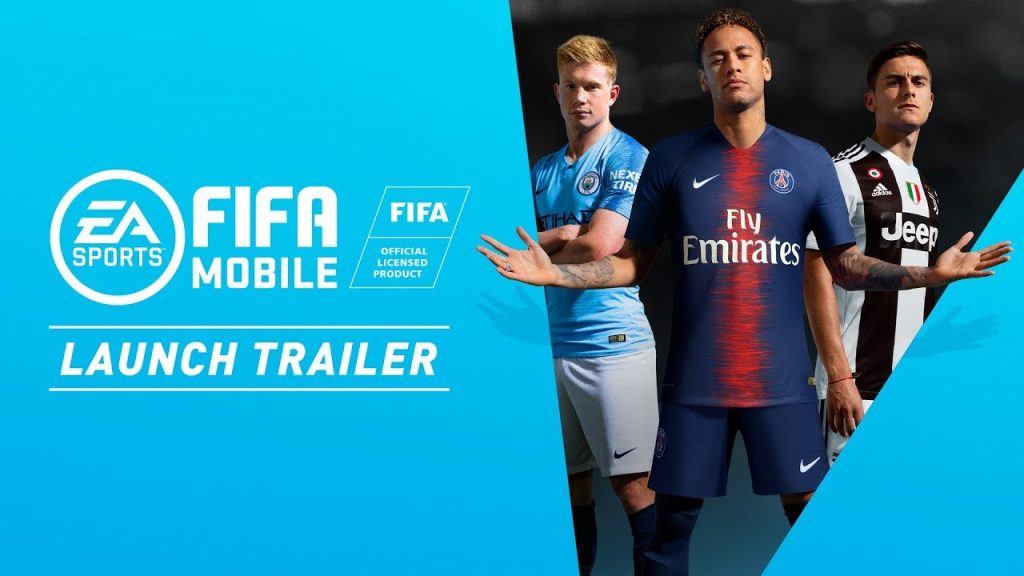 Boxing and fighting games have always been popular among young gamers. UFC, developed by Electronics ARTS, is one of the most played sports games based on the boxing theme. This game is popular for its nerve-wracking gameplay with passionate fights and matches. You can collect your favorite fighter and take them to conquer the boxing grounds. You can show your boxing moves and display your skillful combating skills. Everything about this game is just exhilarating and refreshing. Take on challenges and claim the title of champion for yourself. Baseball Star is an action-packed game developed by Playus Soft. It is one of the best sports VR games designed on the baseball theme. This game lets you engage in several aggressive virtual matches all set to offer an actual sensation of baseball. You will build your own magnificent team and participate in the thrilling gameplay along with your team to take over your rivals. So grab the baseball bat and prepare yourself to immerse in the overwhelming competition. 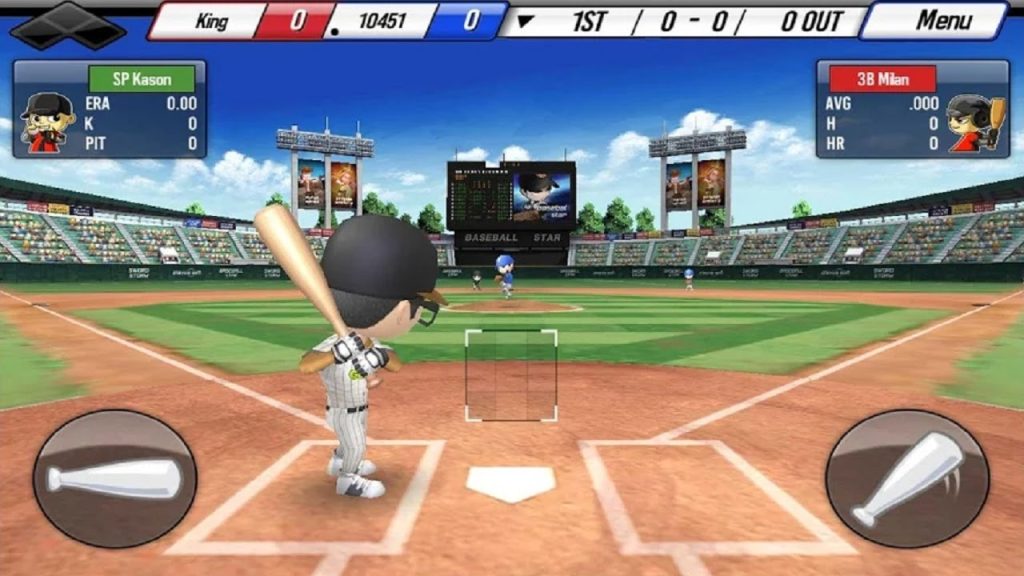 The virtual sports gaming genre is known to boost the adrenaline rush into the vein of the players. Players can live the essence of the real game on their mobile screens and have the pleasure of their favorite sports. The gaming industry has been introducing loads of e-sports games to allure their fans. Here we have put together a few high-rated sports games to offer you unlimited hours of entertainment.