Best Simulation Games 2022 – Simulation games are all about realism. These games take real-life activities and shrink them into fun experiences in the virtual world. These games allow the players to taste their imaginations, which they are not otherwise able to do. Players can enjoy their hobbies with a perspective through these games. There are plenty of simulation games available in the market to make the imaginations of gamers true. Here we have listed down a few best simulation games for Androids, which have been given high ratings in 2022. These games will make sure to proffer you unlimited entertainment and excitement.

Property Brothers Home Design is one of the most famous virtual simulation games introduced by Strom8 Studios. This game has integrated the elements of the home and interior design. This is a three-row puzzle game where you will be able to create your home with the best furniture of your dreams without costing any riches. You will enter into the mesmerizing world of two brothers and assist in creating unique home decoration and interior design for their clients. 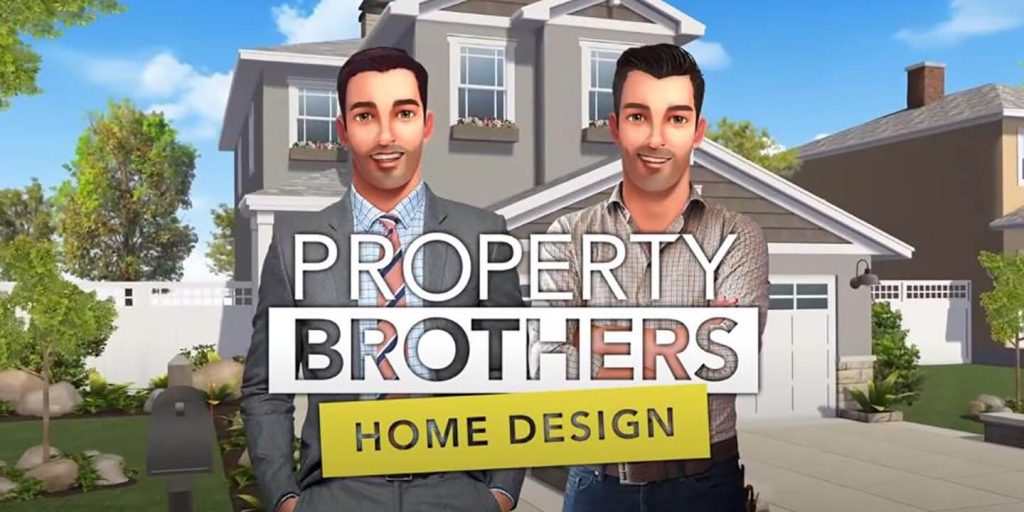 Airline Commander is one of the most popular simulation games developed by RORTOS. This game lets you simulate the role of a pilot involved in an exciting mission regarding the flying of planes under dynamic settings. Besides assuming the identity of a pilot, you can also become the airline commander or boss and own several airlines. This game has integrated the elements of management, where you will be responsible for taking care of airport tasks with the goal of making your airline the best airline in the world. Simulate the role of an airline commander and conquer the vast skies through this game. 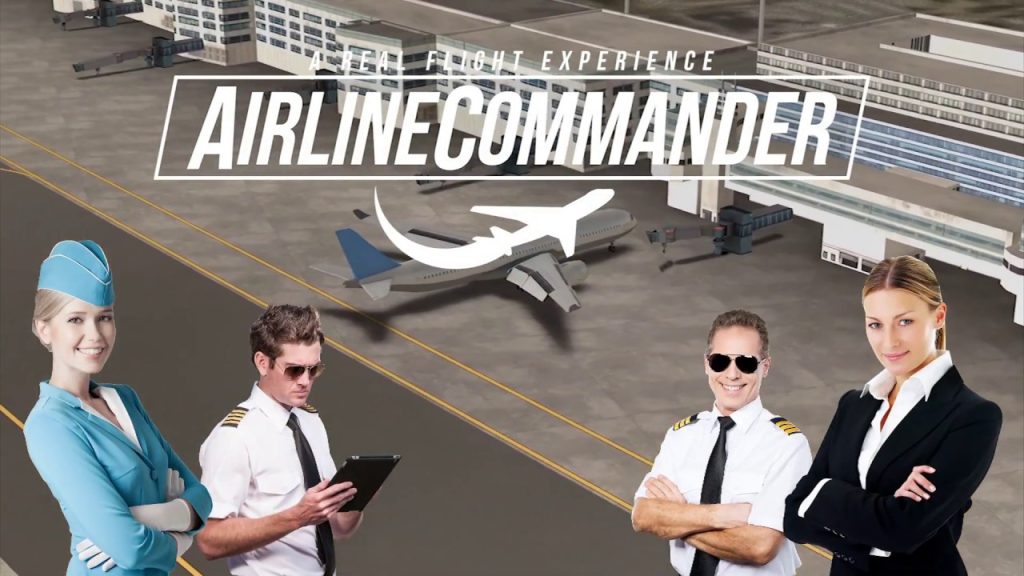 Dragon Mania Legends is one of the high-rated simulation games on androids developed by Gameloft SE. This game takes you to the magical island of dragons. You will simulate the role of dragon trainer, and collect, nurture and train your own dragons. This game opens a door to the land of adventures, where you will participate in exciting tasks and train your dragon to become a warrior. You will go against the powerful Vikings alone and help your dragon to liberate their lands from the evil Vikings. Download this game and embark on a magical journey. 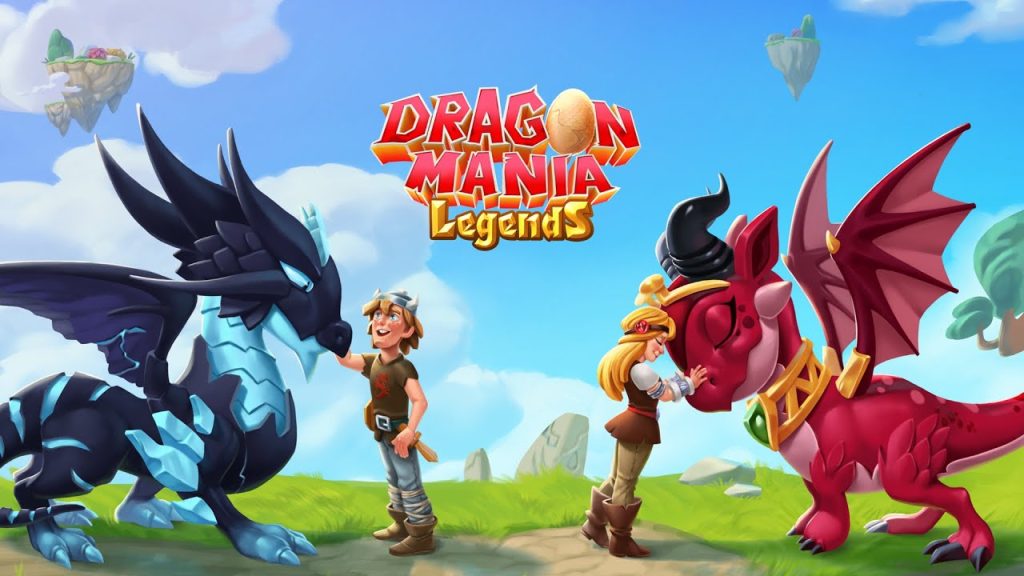 Bus Simulator: Indonesia is one of the best virtual simulation games developed by Maleo. This game lets you get behind the steering wheel of a bus and move through the magnificent streets of Indonesia. You will get to drive several buses designed with realistic mechanics and physics, and explore the multicultural islands of Indonesia. The best thing about this game is the integrated realistic locations with vibrant graphics. You will get to explore a variety of mesmeric locations in Indonesia while carrying out several tasks. 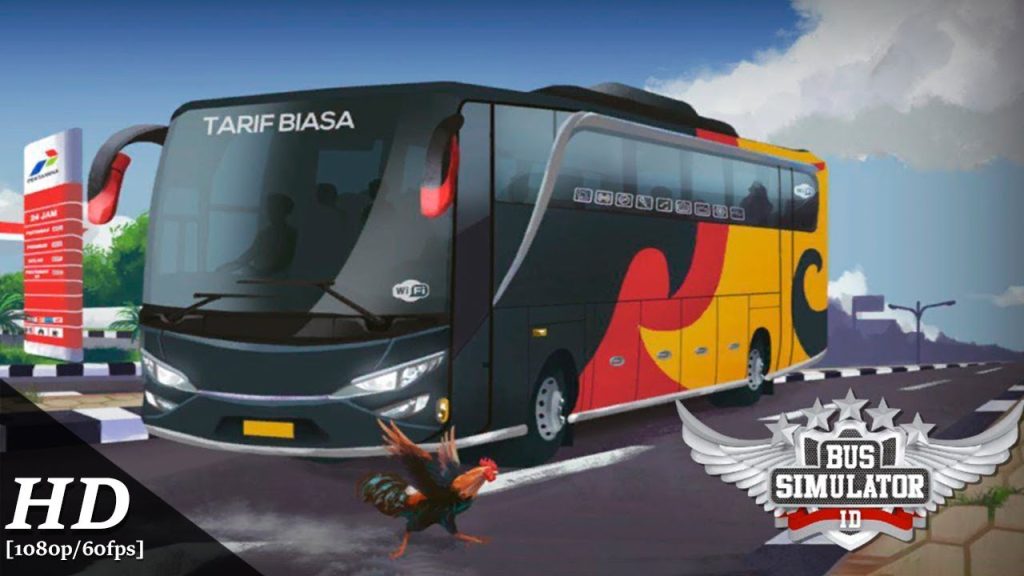 Today’s world is known to be an age of animations. People go bananas for animated movies and series. In the heyday of anime, Project QT is one of the most esteemed simulation games developed by Nutaku. This game offers a perfect mix of simulation, role-playing, and puzzle-solving elements. This game takes you on a thrilling journey across the multi-universe. You will build a squad of hot alien girls and assist them in fighting the other vicious and monstrous girls, who are invading to destroy the peace of the universe. With a unique storyline, exclusive characters, dynamic gameplay, and startling graphics, this game is a must for the lover of anime. 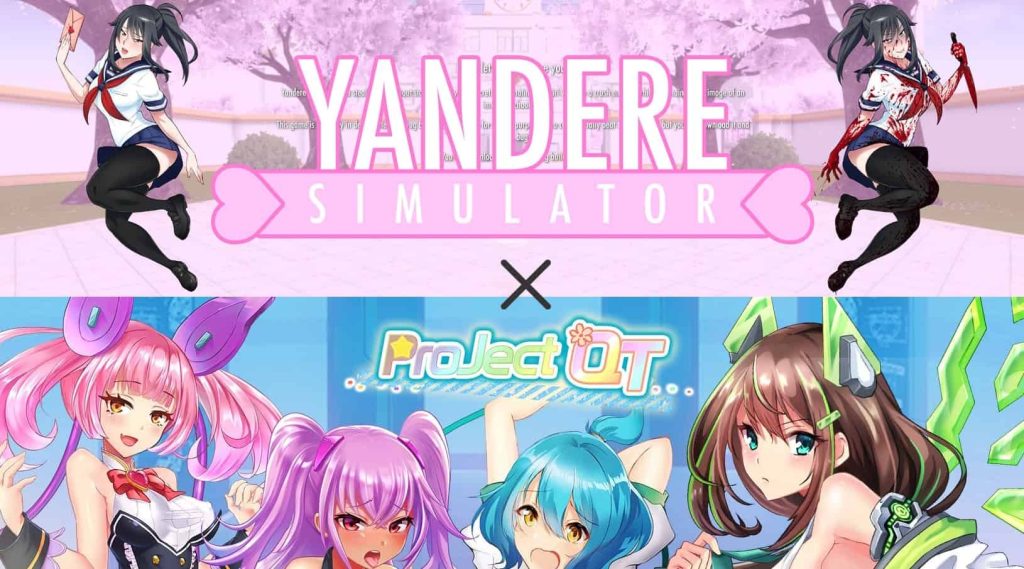 Simulation games are famous to create real-life situations and actual locations in the form of a virtual world. These games offer an opportunity to assume the identity of our dreams. We can explore actual locations and experience ancient cultures through simulation games. Although there is a massive collection of simulation games in the market, we have put together some games in this review rated best by the players. We hope that this list will help you to turn your boring moments into delightful ones.