Best Role-Playing Games 2022 –  Role-playing games have a long history of offering the most diverse, dominating, and fascinating gameplay. These games offer enriched storylines and character development and let the players have a persona other than their real life. Role-playing games take the players to a fanciful world with a variety of immersive settings to capture their hearts. Players get to assume the identity of a character of their imaginations and have feelings of accomplishment through it. These games allow an escape from the stressful regular life by endowing the players with full control over their environment in the game, which is impossible to attain in real life.

This genre is bursting with a lot of variety to offer all kinds of adventures to gamers. We have picked a few best role-playing games on androids so that you could lose in the land of adventures.

Elune, developed by Com2uS Holdings Corporation, is one of the most popular role-playing games, requiring no introduction. This game is famous for its unique characters and enrichment storyline. You will assume the identity of a dimension-protector known as Elunes or Moon Gods and get to explore the various dimensions. This game entails turn-based gameplay, where you will participate in loads of dramatic 5V5 battles against the dark and forces to accomplish your mission. 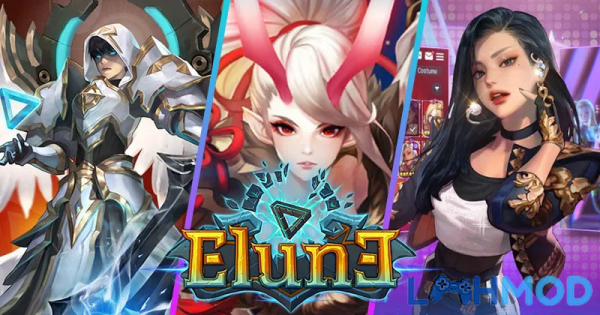 Bullet Echo is one of the most famous role-playing games developed by ZeptoLab. This game is known for its intense and aggressive shooting gameplay. This is an action-packed game with the third-person perspective, having elements of role-playing, shooting, and battle royale. You will participate in a variety of bloodthirsty combats against the other online players with the sole purpose of surviving. Choose your favorite character and shoot your enemies to death.v Most of us must have watched the animated TV Series “American Dad” created by Fox. Now your favorite animated series has been introduced in the form of the video game by My.com.B.V. This game takes you to a devastated world, where aliens have been abducting humans. This game is one of the best role-playing games of all time, offering to assume the identity of the same characters as the animation. You will take the role of Stan Smith and participate in exciting challenges to save your family and the world from the invading aliens. 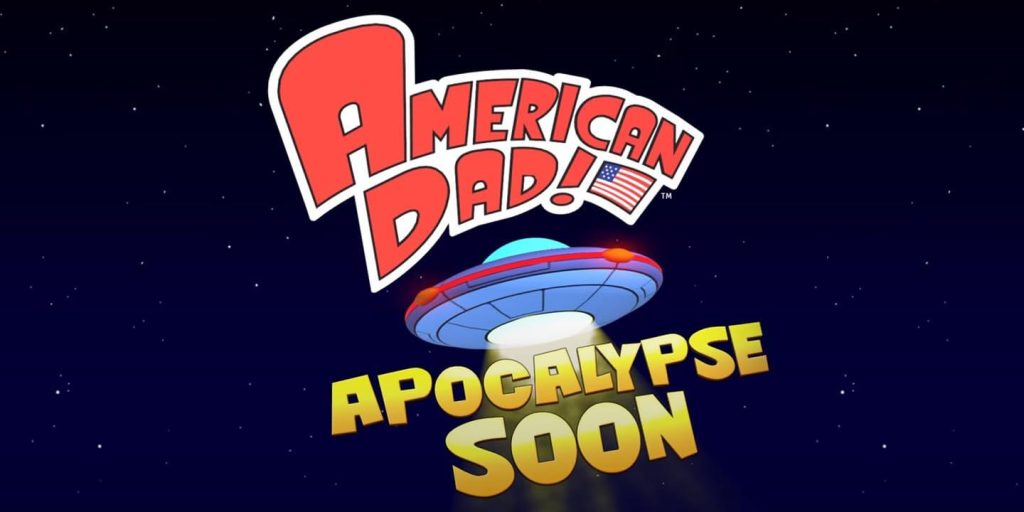 Love Nikki, developed by Elex, is one of the most played role-playing games among female gamers. This game has been developed for enthusiasts of fashion. You will get to assume the role of a fashion icon named “Nikki” and explore the several kingdoms with her to learn about the latest trends in the industry. You will get to collect unique and cool outfits and create an iconic avatar. Get immerse in this exploratory gameplay and begin your journey to become a fashionista.

Summoners War, developed by Com2uS, is one of the best-rated role-playing games of 2022. This game transports you into a mystical world, where you will take the identity of a mage. You will get the ability to summon and train monsters, beasts, and demons. You will take your demons and monsters to fight against other mages, and begin your journey to become the best mage of all time. This game is nothing but another definition of action and adventure. 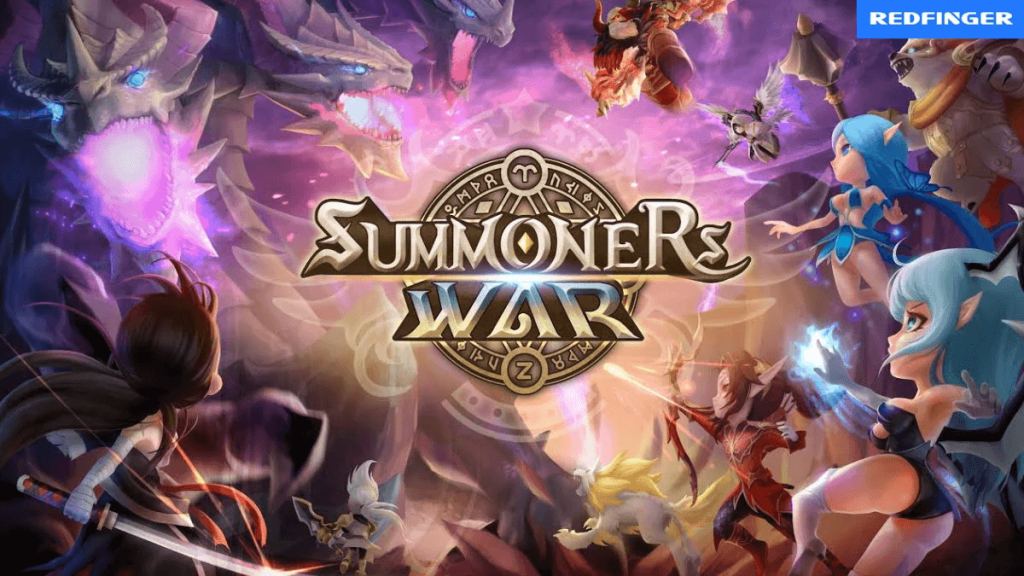 Role-playing games are known to have the most loyal fanbase. These games embrace the tradition of enriched plots and unique characters. These games create unique universes whose exploration offers hours of entertainment. You get to explore the fancy kingdom of dragons. Also, you can explore loads of sci-fi possibilities and whatnot. You can transform into any character of your fancies. Here in this review, we have short-listed a few best role-playing games of all time, which are worth trying during your recreational hours.