Best Casual Games 2022 – Not everyone is looking for grind and sweat games. Not everybody wants to hook up on their mobile for hours to tackle hardcore gameplay. That is why casual games have been introduced to offer easy yet entertaining gameplay to the players. Casual games are famous for having a wide-reached audience, belonging to all age groups and genders. These games hold the highest retention rate, as they are easy to understand and fun to play. Casual games cover a vague definition, therefore this genre involves a variety of gameplay with thousands of titles.

Here in the review, we have rounded up our list of the few best casual games on android, offering a wide range of simple gameplay for you to try. These best casual games of all time will help you to take an entertaining break from your day.

Cook It, developed by FlowMotion Entertainment, is one of the most popular casual games designed for cooking and restaurant management gameplay. This game takes you to the world of cookery, where you can assume the identity of a chef and even can own your restaurant. This game offers never-ending entertainment with loads of exciting tasks relating to cooking and managing a restaurant. You will get to learn several new dishes and cuisines from around the world and can perk up your culinary and management skills. Participate in loads of time-management tasks and dip into the land of joy. 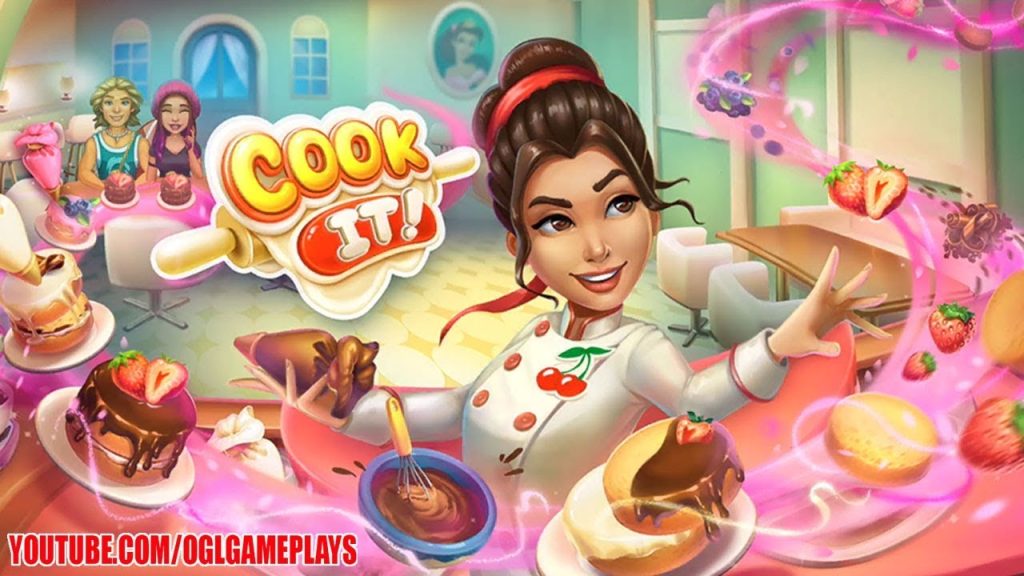 The despicable Me movies series, involving cute and adorable Minions, have always been loved by kids and teenagers. Those yellow crazy creatures have now been introduced in the game. Minion Rush, developed by Gameloft SE, is one of the most played casual games on androids. This game is about running endlessly while avoiding all the hurdles on the way and collecting the bananas. Transport into the world of your beloved minions and have never-ending fun with them through this game.

Board Kings, developed by Jelly Button Games, is one of the trendiest hyper-casual games. This game is famous for offering simple yet addicting gameplay. This game takes you to the land of cute bunnies, where your goal is to build a safe dwelling for them. All you need to do is to roll the dice and build a board city through the exciting in-built features. This is a never-ending game with never-ending entertainment. 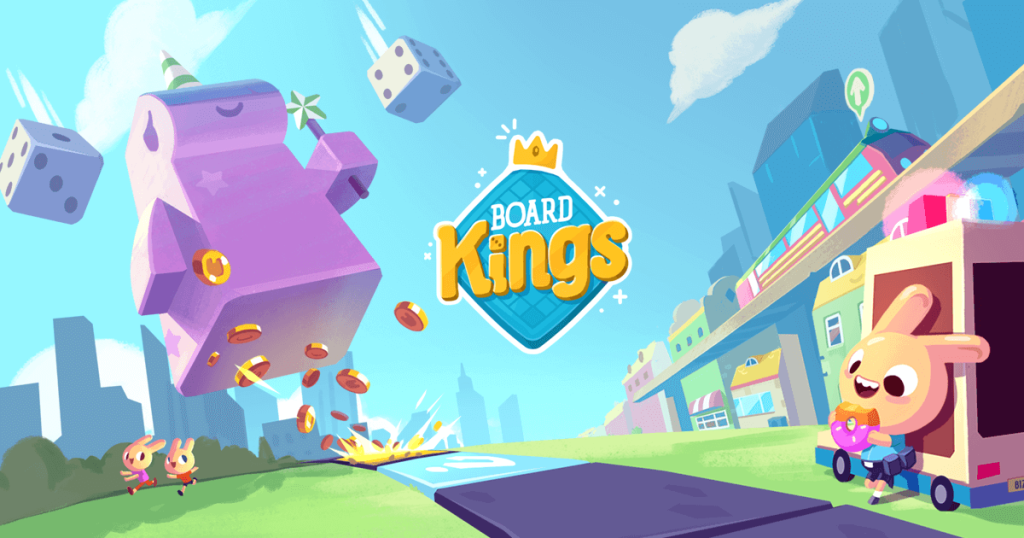 Bubble Shooter does not require any introduction. This is one of the high-rated casual games in 2022, famous for its vibrant gameplay. This game lets you alleviate your stress by taking you to a land bursting with colorful bubbles. This game involves more than 3000 levels and is popular among all age groups. All you need to do is to shoot a bubble through a bubble shooter machine and explode a minimum of 3 bubbles of the same colors. This game seems easy but sometimes may require little tactics to explode all the bubbles in a minimum amount of time. Log in to the game and get ready to immerse in the excitement-booster gameplay. 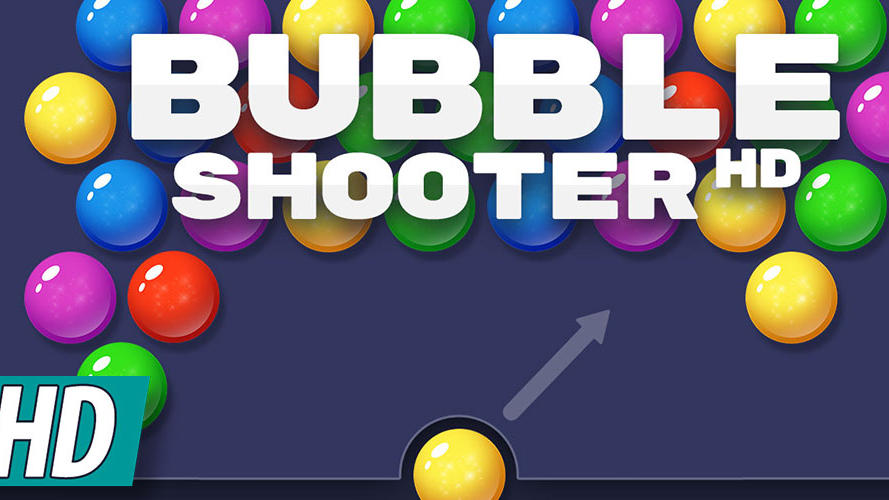 Wonder Zoo is one of the best casual games for androids developed by Gameloft SE. This game takes you to the world of animals, where your mission is to build and manage a park for them. You will collect several endangered species of animals and help them to reproduce in a protected environment to save them from extinction. You will set off on an exhilarating journey and participate in dozens of fascinating tasks in the quest to accomplish your mission. 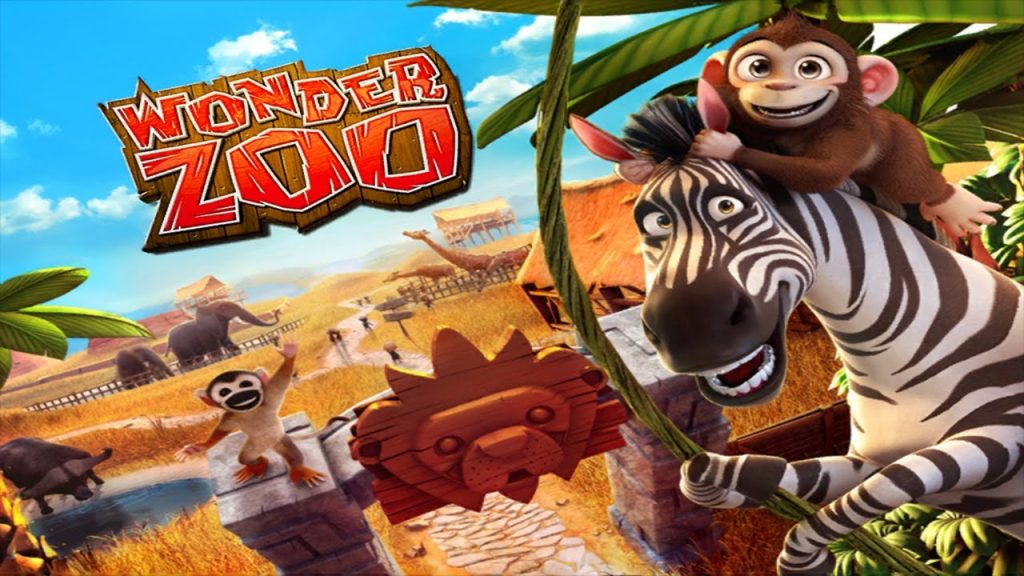 Casual games are designed for the general audience with pick-and-play gameplay. These games require less investment of time and energy, but still offer a delightful break from the stressful work of daily life. These games are popular among all age groups, owing to their easy and accessible gameplay. Players do not need to invest their energy to understand the game mechanics. This genre is famous for having a variety of gameplay due to its simple layout and easy mechanics. Here we have collected a few best casual games of all time to turn your boring hours into entertainment.