Best Arcade Games 2022 – Arcade games are known to be one of the simplest games with straightforward gameplay and easy rules. These games offer easy yet addicting gameplay, making them popular among all age groups. These games are all about fun with exciting challenges, which may not take much time to get the hang of the things. In the heyday of the gaming industry, it is no lie to say that arcade games have laid the foundation of modern video games. Arcade games are still getting better in the graphics, gameplay, and interface with each new generation, setting new goals for the golden age of arcade games.

Here we are dedicating this review to the best arcade games of all time, which are gaining high popularity rate these days.

Faily Brakes is one of the best arcade games for androids introduced by Spunge Games Pty Ltd. You will set off on an exciting and adventurous journey in a car having faulty brakes. You will participate in exciting challenges on dangerous trails and endeavor to move forward as long as possible in a broken vehicle just to stay alive. This game is nothing but an adrenaline boost to your veins.

Rail Rush is one of the most famous arcade games in 2022 developed by MiniClip.com. This game is the epitome of thrill and excitement. You will embark on a blood-pumping journey with a mission of treasure hunting. Also, you will find yourself in a cart on a railway line. You will engage yourself in crazy adventures while traveling through dangerous paths to accomplish your mission. Download this game and get ready to step into the world of endless entertainment. 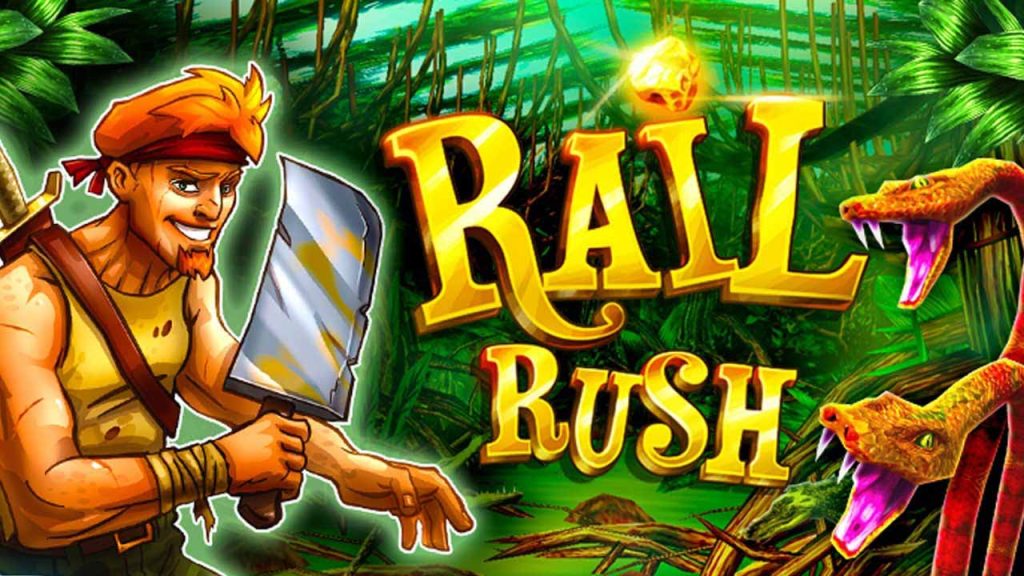 Who does not know about the legendary and classic creation of the SYBO Games? Subway Surfers is one of the most-played arcade games of all time. This game with its adventurous gameplay has been famous among gamers of all ages since its release. All you need to do is run endlessly while accomplishing various quests, collecting resources, and avoiding obstacles in your way. Although this game involves basic gameplay, it is notorious for hooking players for several hours on their cell phones. Ball Blast is one of the most popular arcade games developed by VOODOO. This game has been designed with simple yet exhilarating gameplay to get rid of your boredom. This game requires the quickness of your reflexes, keeping the mood alive. All you need to do is to break the large stone into smaller ones with the help of a cannon. Cannon is able to move left and right effortlessly. Shoot the bombs, demolish the giant boulders and kill your mind-numbing hours with excitement and thrill. Angry Birds: Friends is one of the classic inventions of Rovio Entertainment Cooperation. This game has a nostalgic value and offers infinite amusement to our recreational hours. This game has integrated puzzle-solving elements and eye-attractive graphics to enhance the appeal of the game. You will participate in loads of exciting battles alongside your cute and adorable angry birds. You will assist your birds in liberating their friends from the wicked pigs. This game is definitely a great selection to take a break from stressful work and alleviate our anxiety. 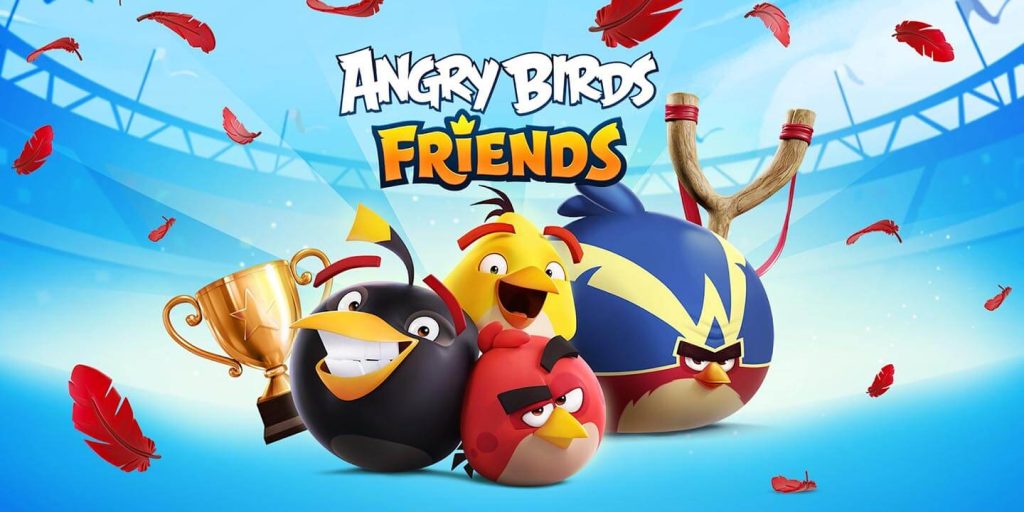 Arcade games are known to be the grandpa of modern video games. These games have contributed a major role in the progress of the modern video game industry. These games involve an easy interface and straightforward gameplay and thus are played by people of all ages. Technological advancement has made major progress in improving the arcade games of the modern world. Here we have listed down some iconic and successful arcade games for your endless entertainment.