Best Action Games 2022 – Action, owing to its adrenaline-pumping gameplay, is one of the most beloved genres in the gaming industry. These games are infamous to keep the players on their toes with dynamic settings, and blood-thirsty combats, demanding quick reflexes of the players. However, the action genre is not just about fighting. You would find elements of strategy, shooting, adventure, exploration, role-playing, puzzles, etc., dwelling in the territories of action games.

Action video games are flooding the market with technological development in the world. Here, in this review, we have listed down the most popular action games in 2022, with some of the best titles.

Jurassic Monster World is one of the high-rated action games of 2022. It gives a blood-pumping in your body thrilling PVP combats alongside your loyal dinosaurs. This action-packed game will have you fighting for your life. You will get to fight like a pro in the land and sky battles to defeat your enemies. This game is a pure definition of fun, thrill, adventure, and excitement. Shadow Fighter: Ninja Game is one of the top action games. With the elements of ninja fighting, sword fighting, and RPG, this game offers a great experience during the PVP battles. With easy control and layout, this game has managed to bring sword fighting to insane levels of excitement. Get ready to engage yourself in the never-ending adventure with dynamic gameplay, a thrilling storyline, and unique characters. 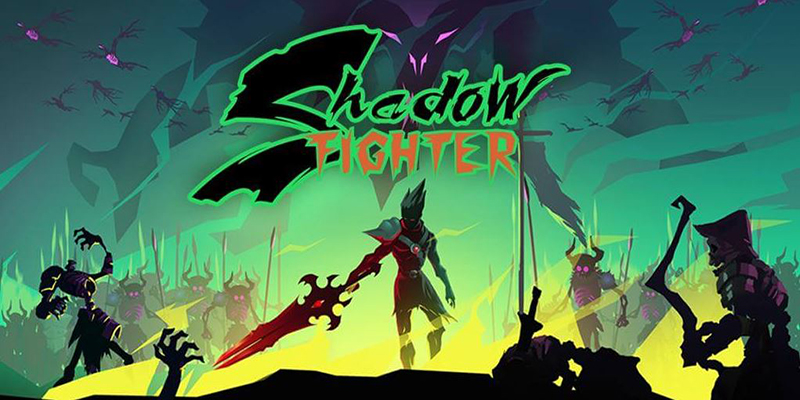 Superhero by Naxeex is one of the famous action games for android. This game is famous to offer an arsenal of superpowers and strength to the players. The gamers who contrive to enjoy the mix of action and role-playing must give a chance to this game. This game grants the feeling of accomplishment when players take the role of the superhero and bring their fighting abilities to action to save the world.

Dead Trigger has been rated the best action game for PC and Android. It is the best action-adventure game for players, who fancy exploring the post-apocalyptic world. This game is notorious for taking players on a precarious journey with its ferocious challenges and missions. Get ready to explore the crumbling society and fight for your life in a hostile and intense setting. Archero is one of the best action games, offering the mind-boggling gameplay of archery. This game brings the ancient game of archery to the contemporary world. Prime yourself to sign up for life-threatening events to conquer the sinister forces. Take on epic adventures, collect deadly weapons and crush the dark forces with your skilled fighting. 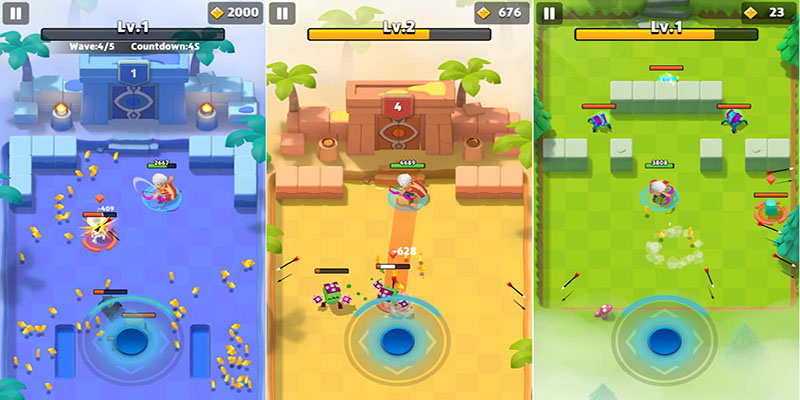 Action games have always been esteemed for bringing adventure, excitement, and fun to gamers’ tables. These games require excellent skills and quick reflexes and offer a sense of triumph to the players. New action games with unique gameplay are being developed regularly to satisfy the players. Here, we have listed a few action games which have gained a lot of success and ratings in 2022. We hope this guide will help you to choose the perfect gameplay for your taste and preference.